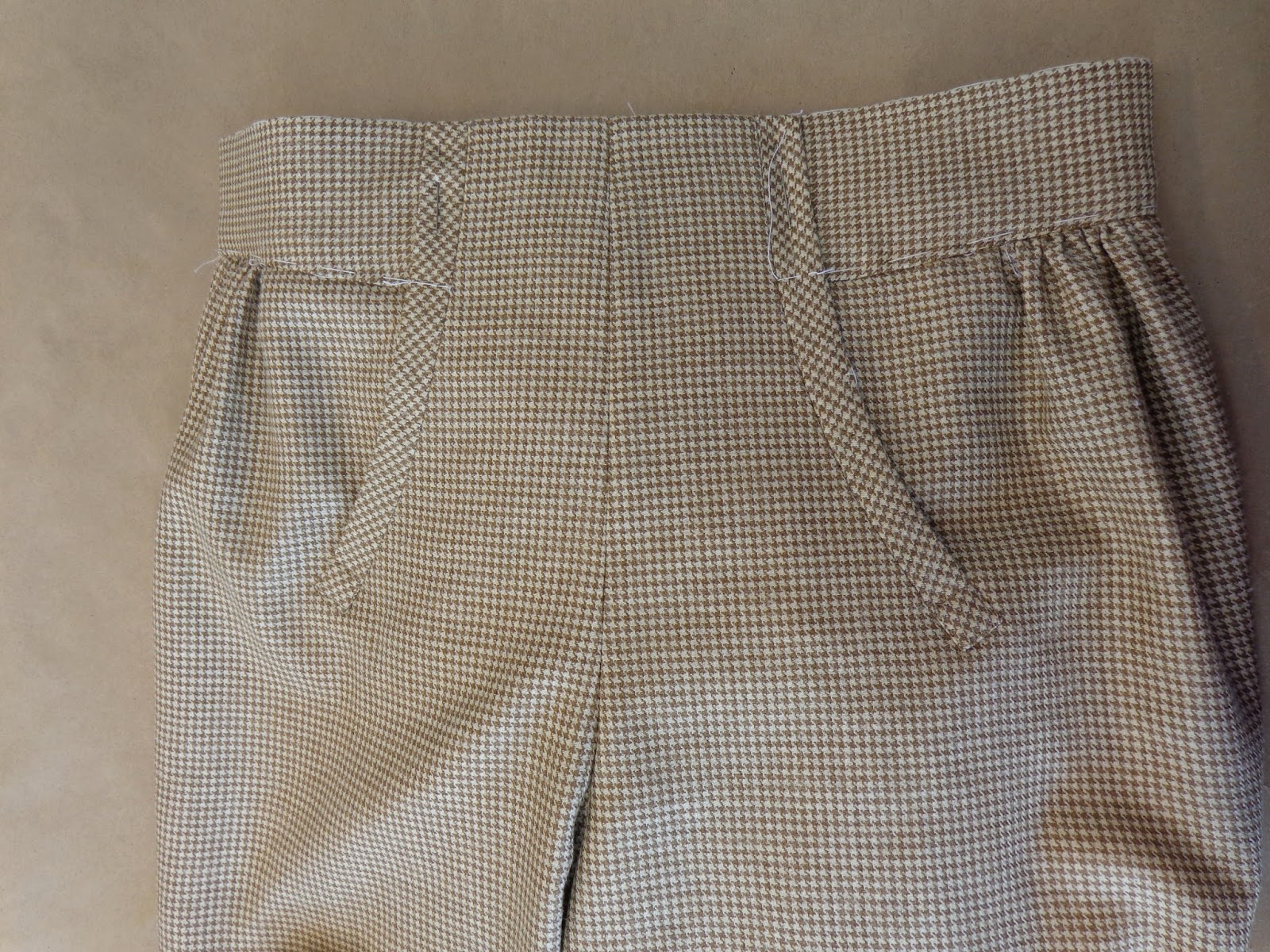 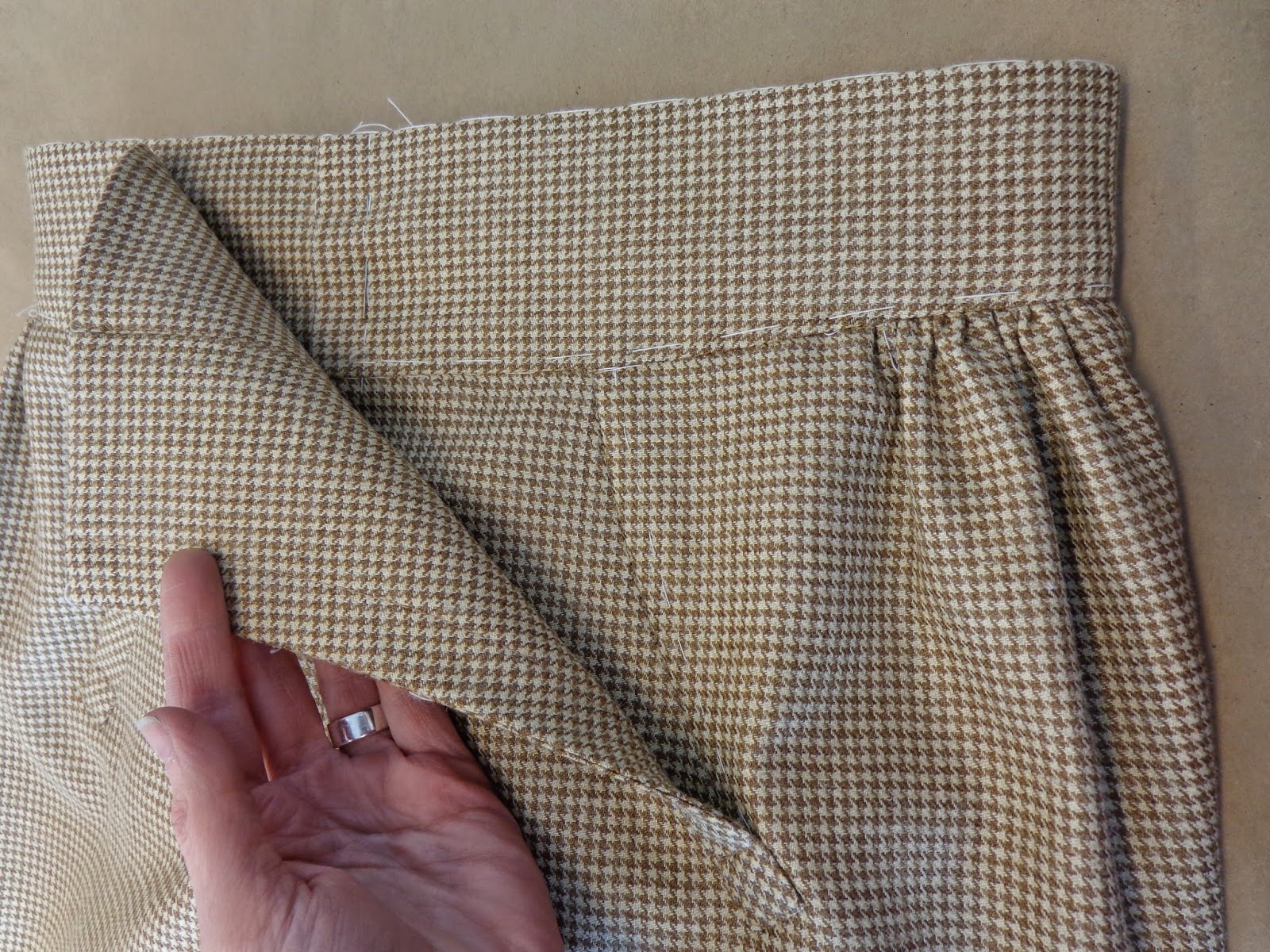 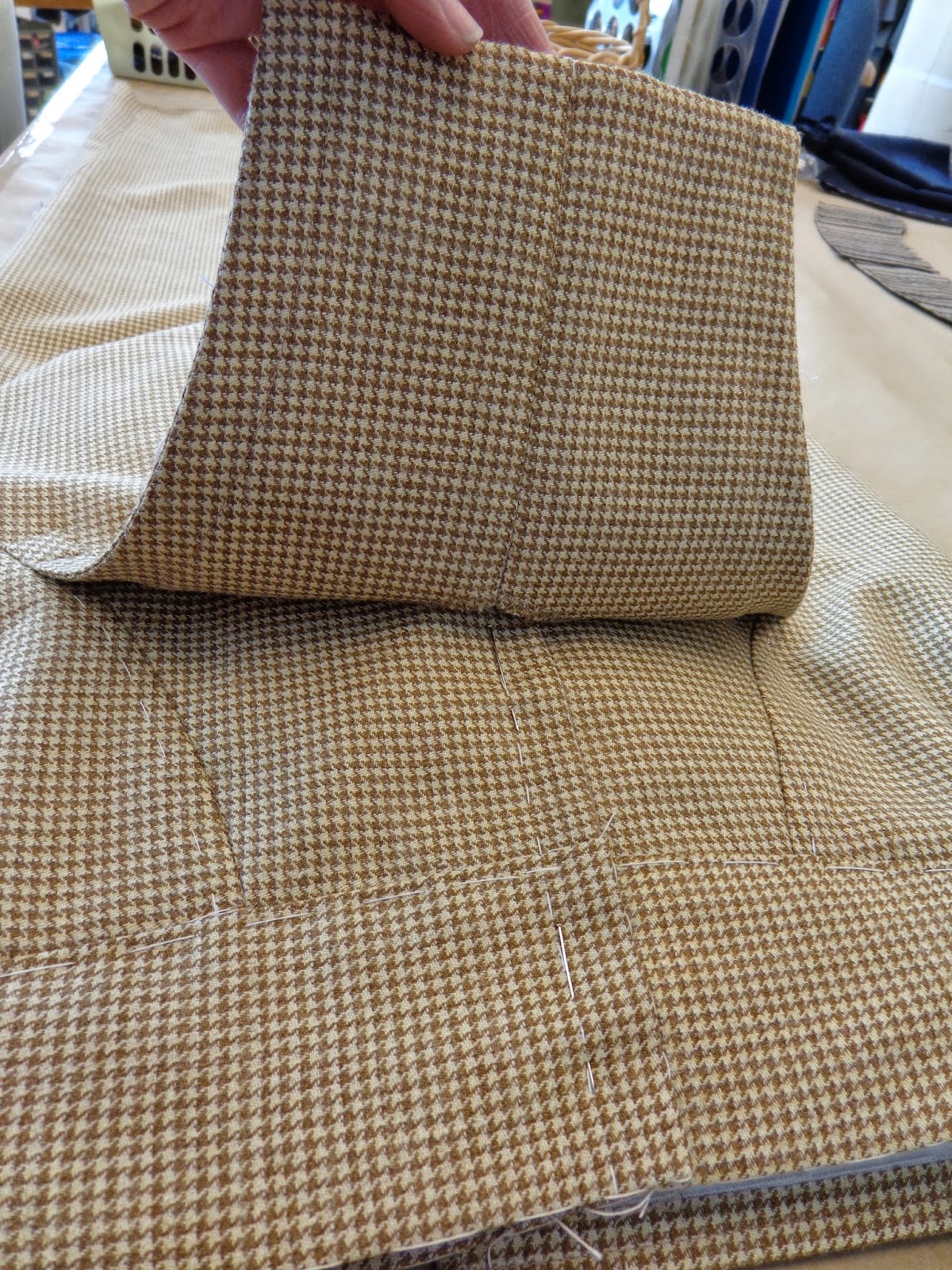 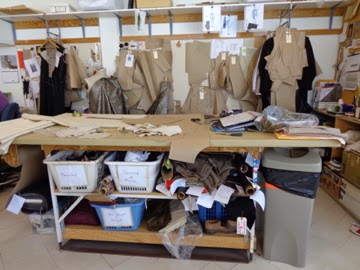 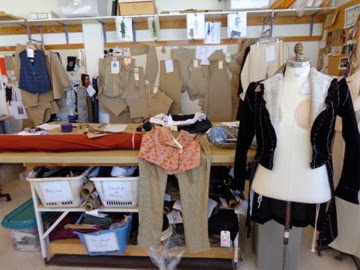 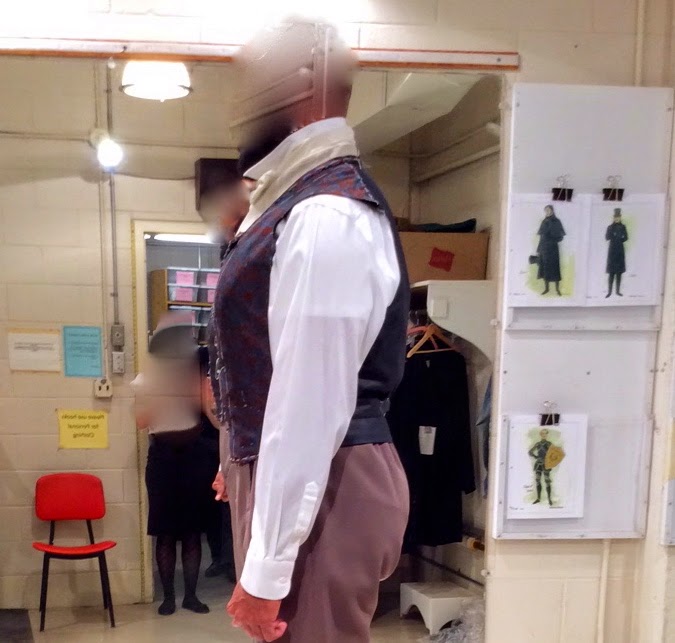 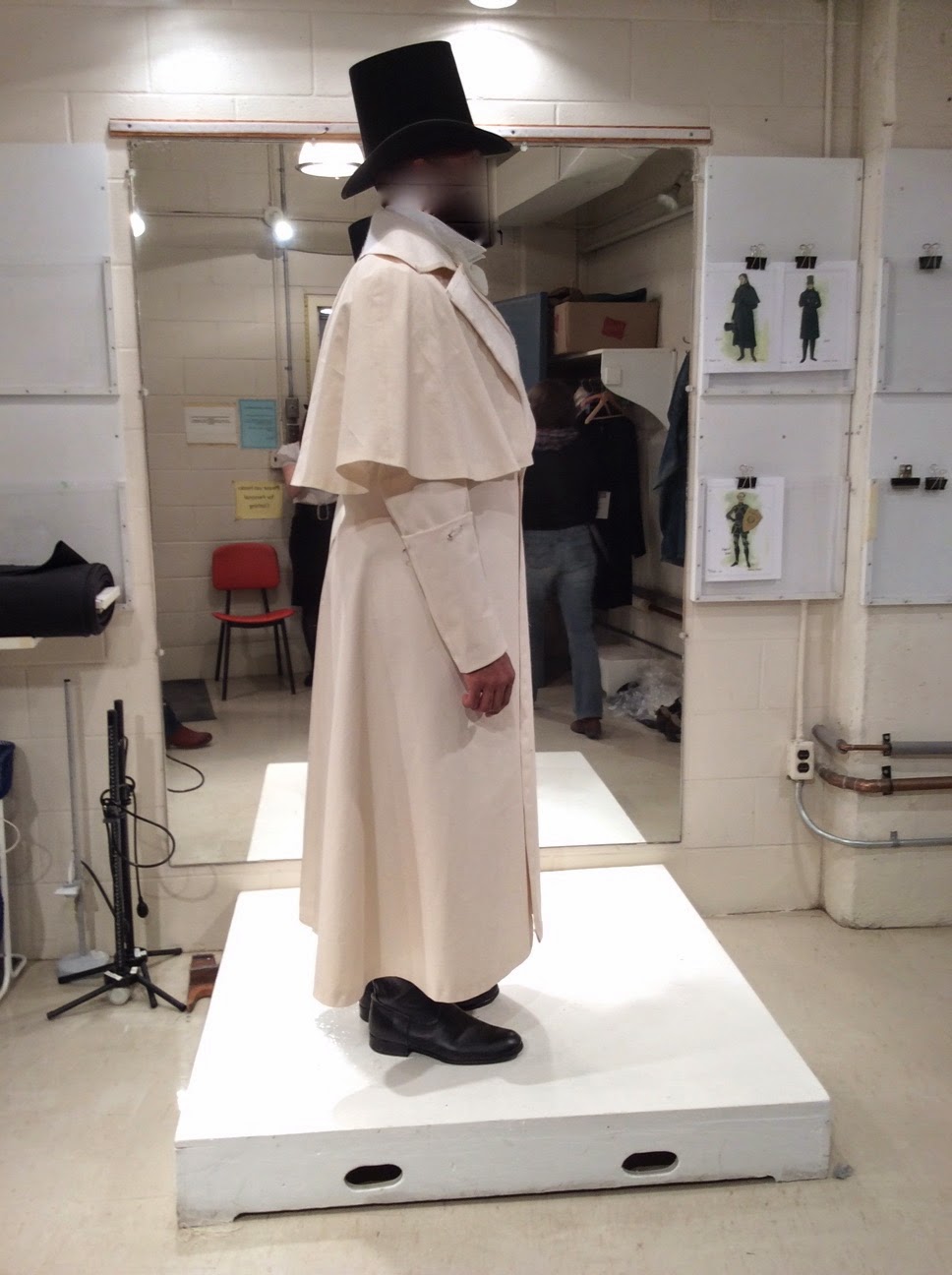 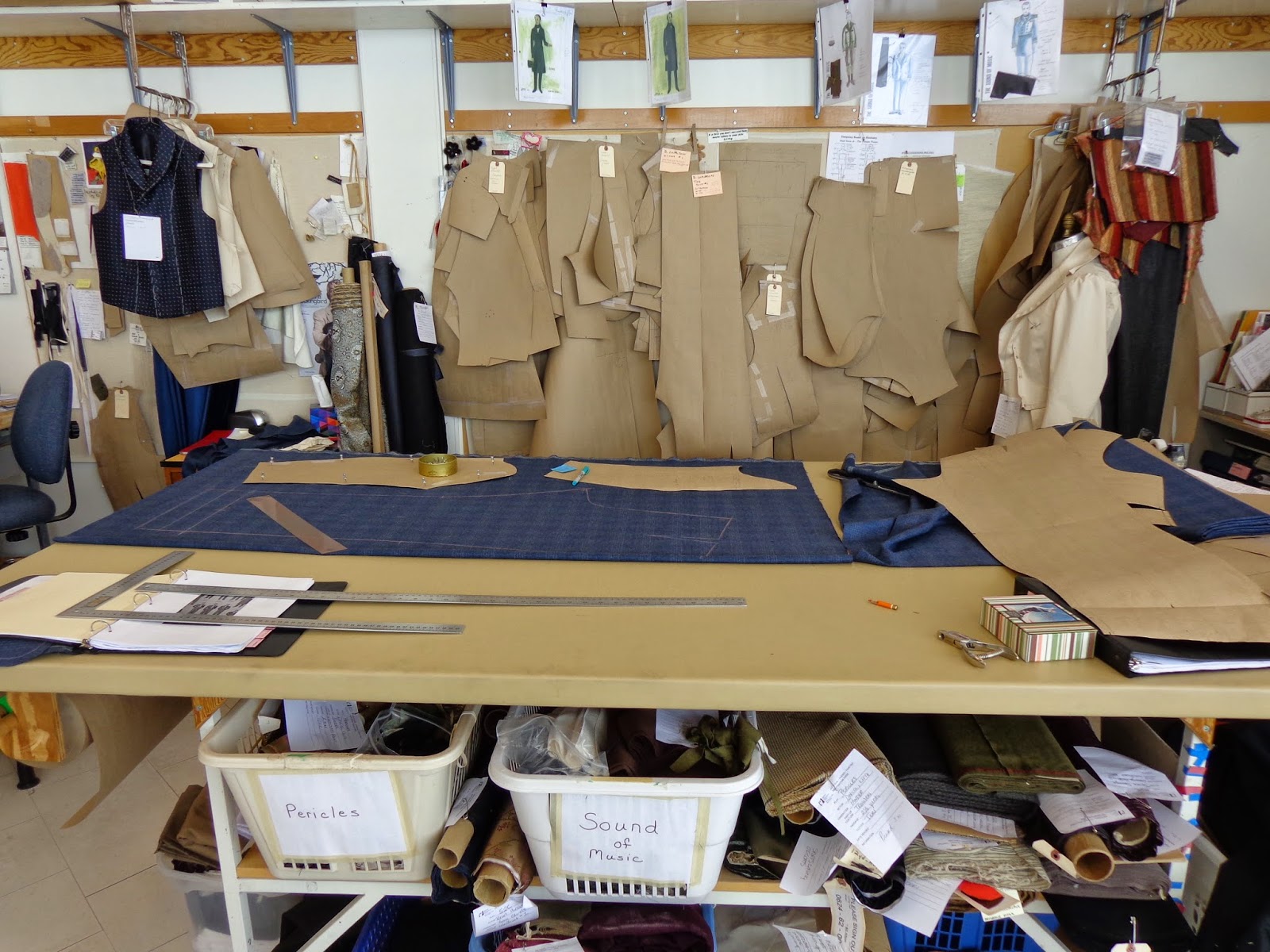 Time is flying by.
Week 8 saw the delivery of a missing fabric.
This jacket was based a bit on this reference, below.
Menswear is interesting because there are many options to play with, but for many people the details elude them because, lets face it, they are subtle. The changes are more easily seen over the decades rather than the season or the year. If you delve into it though, you are rewarded with many interesting details, and I have fun with these details, encouraging designers to consider incorporating them into the suits they want me to make.
Nowadays- everything looks the same, whereas say in 1938 as this catalogue page shows, there are more "sporty" or casual models available. Still a three piece suit but a different vibe than one for business wear. The one on the left offers a two button, notch lapel, patch pockets, the bottom ones with flaps, and the back view has an expansion gusset, as well as a bit of fullness pleated into a half belt at the waist. The one on the right is a 2 button, semi-peak lapel, three patch pockets with inverted pleats, lower pockets with flaps and the back pleated into a half belt. Both have top stitching detail. We are going to go with the one on the right but with the plainer pocket style of the one on the left. 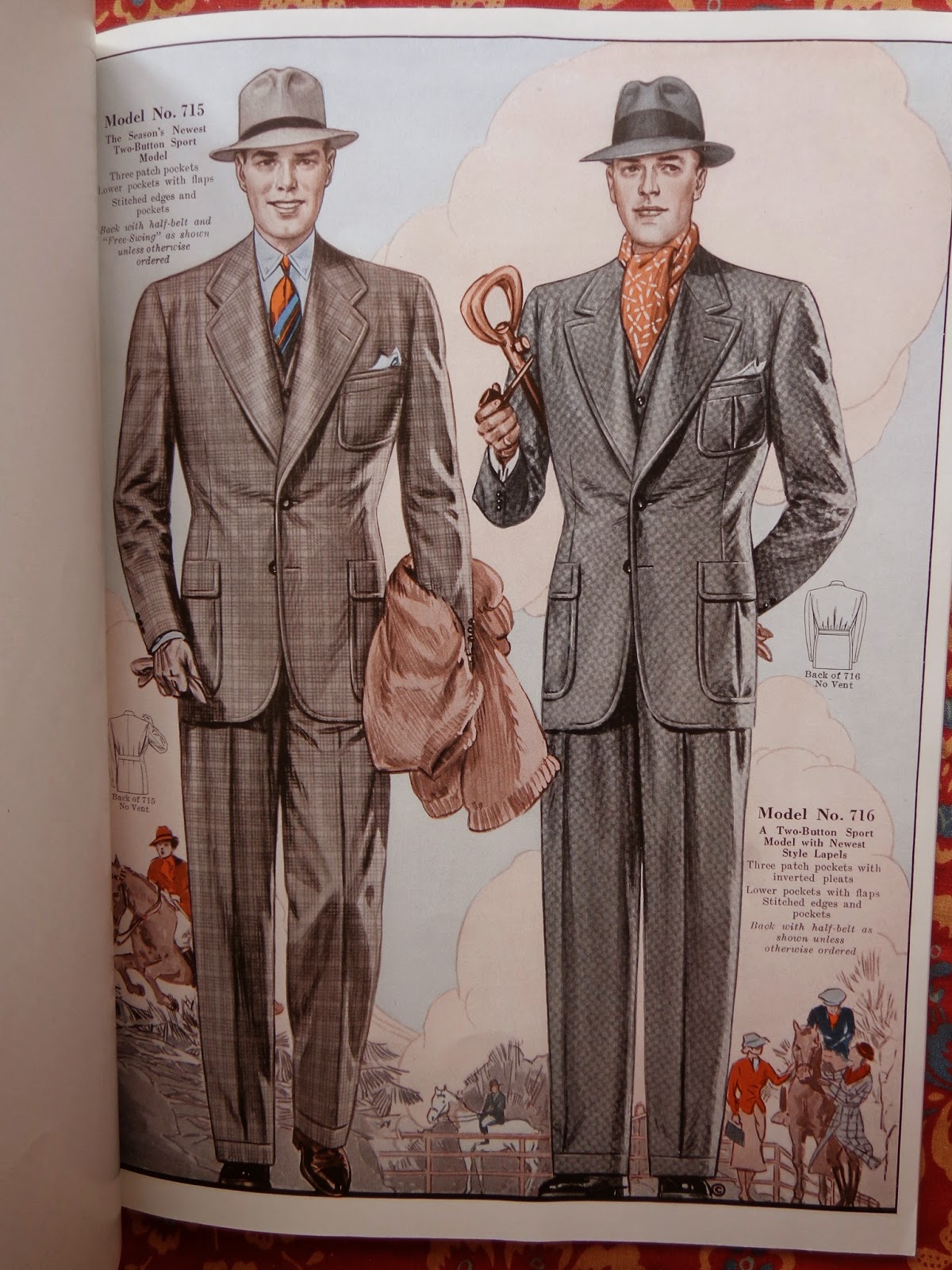 I have been given a nice blue plaid flannel to work with. I had a devil of a time getting it all laid out nice and square on my cutting table, so in the end, I had to cut the yardage in sections then block it at the iron table, using my metre stick and a square to then press it properly just to get it in a better shape to cut out. It literally took me most of the day to cut that three piece suit.
Here is the back, just ready in week 9 with a fitting yesterday. 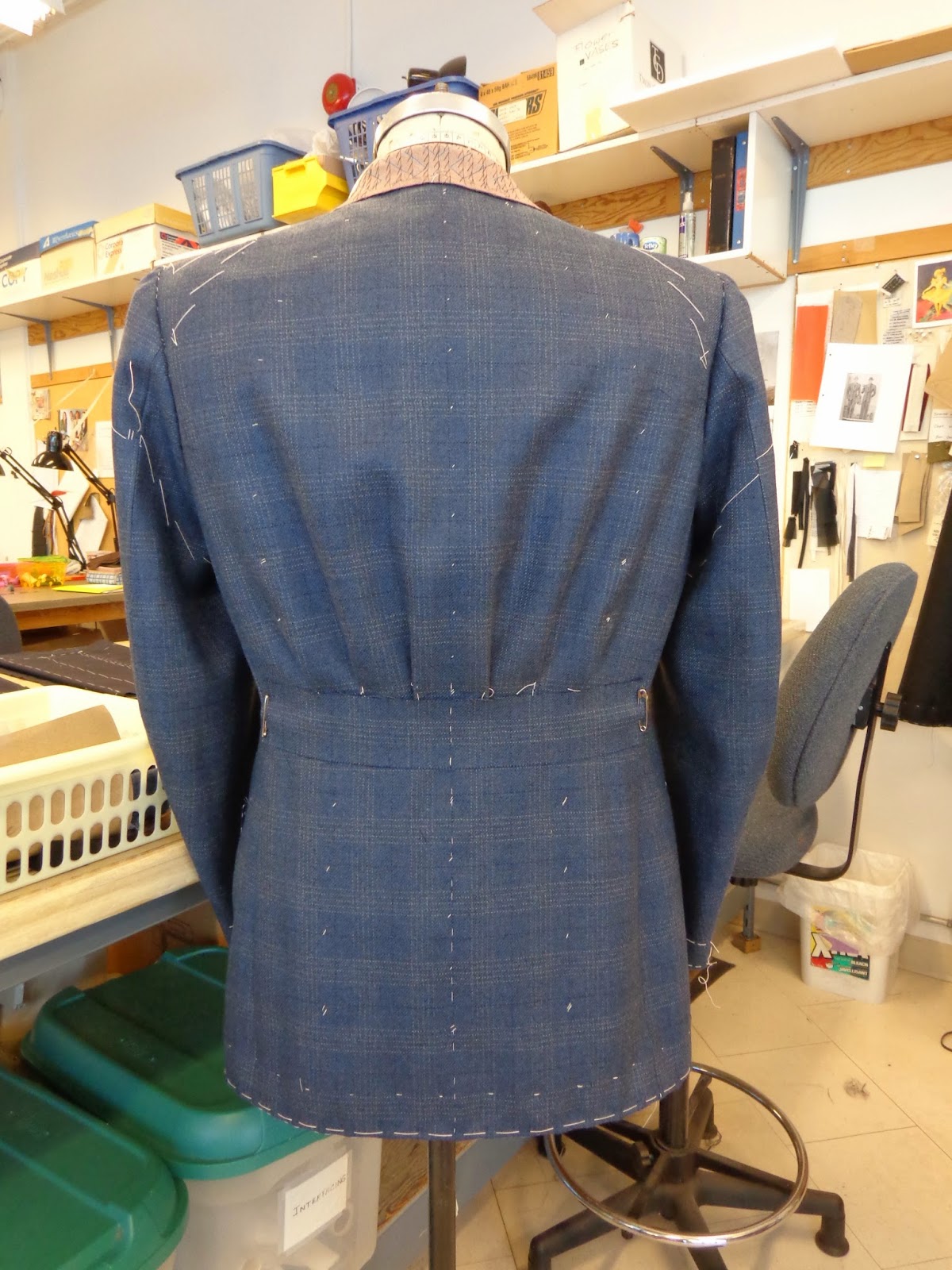 Yesterday, week 9 also looked like this (below). I managed to cut out the shell of a velvet coat, cut all the bits and pieces needed for a pair of breeches that I fit earlier in the week, I cut out my last 1840's waistcoat and trousers, and switched back to the eighteenth century today so I can call fittings next week when that designer is back in residence. I cut another cloak and made a coat pattern and cut it in muslin. The I will have to flip back to my 20th century things, have a few last fittings, and cut some of the final bits like top collars and mark alterations. 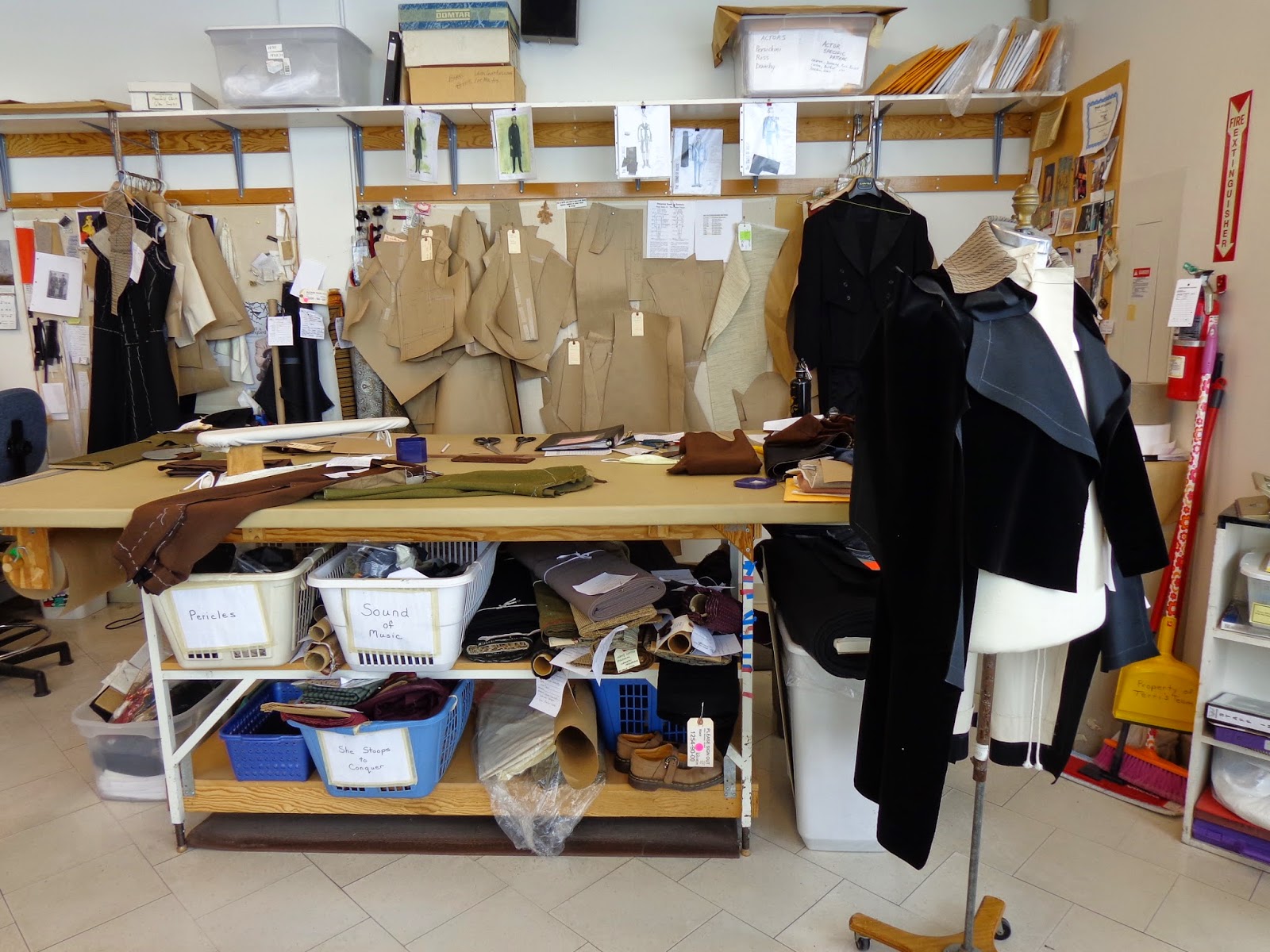 Tomorrow is already Thursday! I have so much to get done and I really could use another pair of hands- not so I have four myself, but another set of sewing hands. We have a lot to get done.