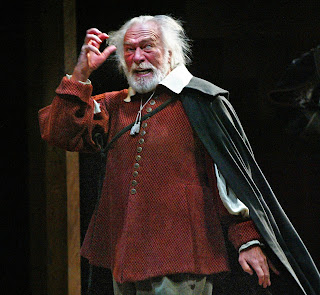 Such sad news yesterday that Christopher Plummer had passed away.I made a number of costumes for him over the years.
I cut his costumes for King Lear 2002 that went on to Broadway later.
Sewn and constructed as usual by my talented team 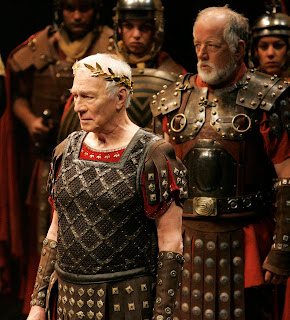 This one was for Caesar and Cleopatra.